We have been proud to work with some of the world's most forward-thinking regulators on ways to anticipate and tackle the risks associated with climate change. 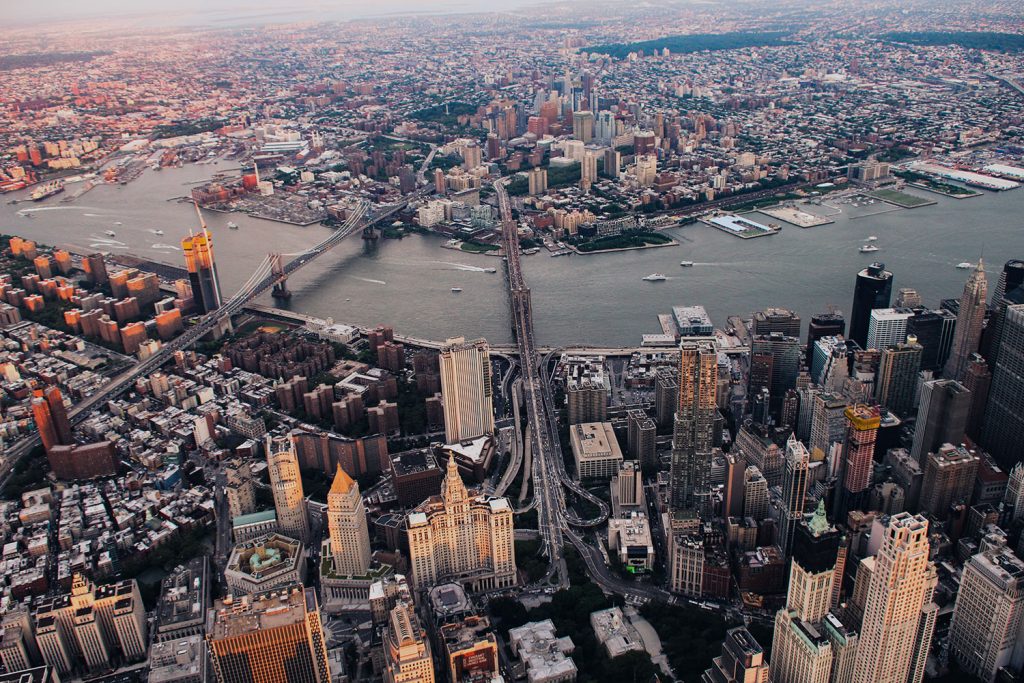 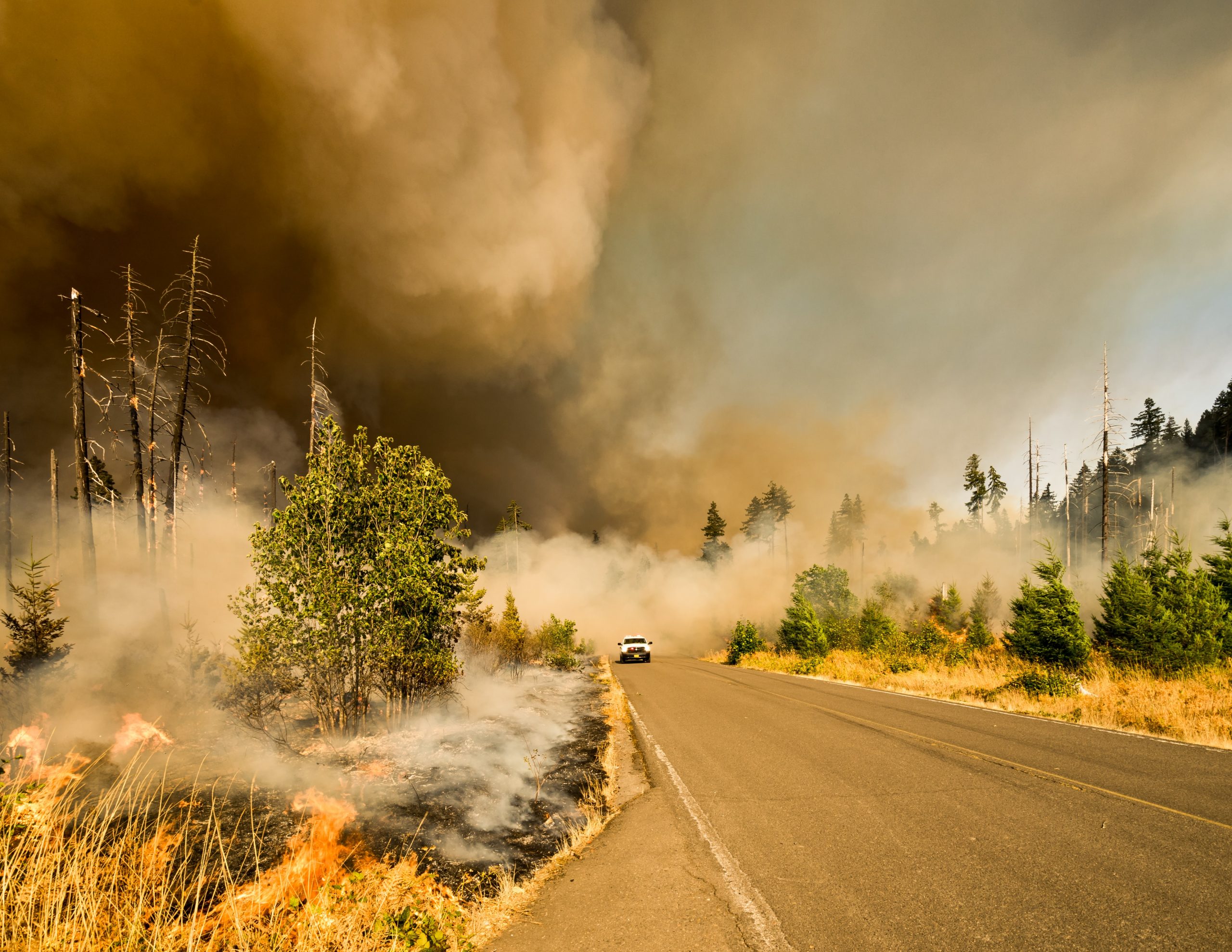 Since 2016, we have collaborated with the California Department of Insurance to analyze climate change-related risks to insurers’ bond and equity portfolios.

In our first collaboration, we provided support for the CDI’s Climate Risk Carbon Initiative – an effort to expose potential climate change-related financial risks faced by California insurance companies as a result of their exposure to fossil fuel-based investments. 2DII’s role was to perform a forward-looking scenario analysis of insurer investments, with a special focus on thermal coal investments. The Department posted the aggregate scenario analysis results on its website and sent individual reports to insurers with the most assets under management and with the greatest exposure to thermal coal.

In addition, in 2018 2DII contributed to a stress test intended to determine climate-related risk to insurance industry investments, the first of its kind in the United States. As part of this work, 2DII conducted an analysis of the 672 insurers in California’s market with more than $100 million in annual premiums, which account for almost $4.3 trillion in investments. It was arguably the most comprehensive financial stress test analysis ever conducted for the insurance sector. Key figures from the forward-looking scenario analysis have been published on the Department’s website. 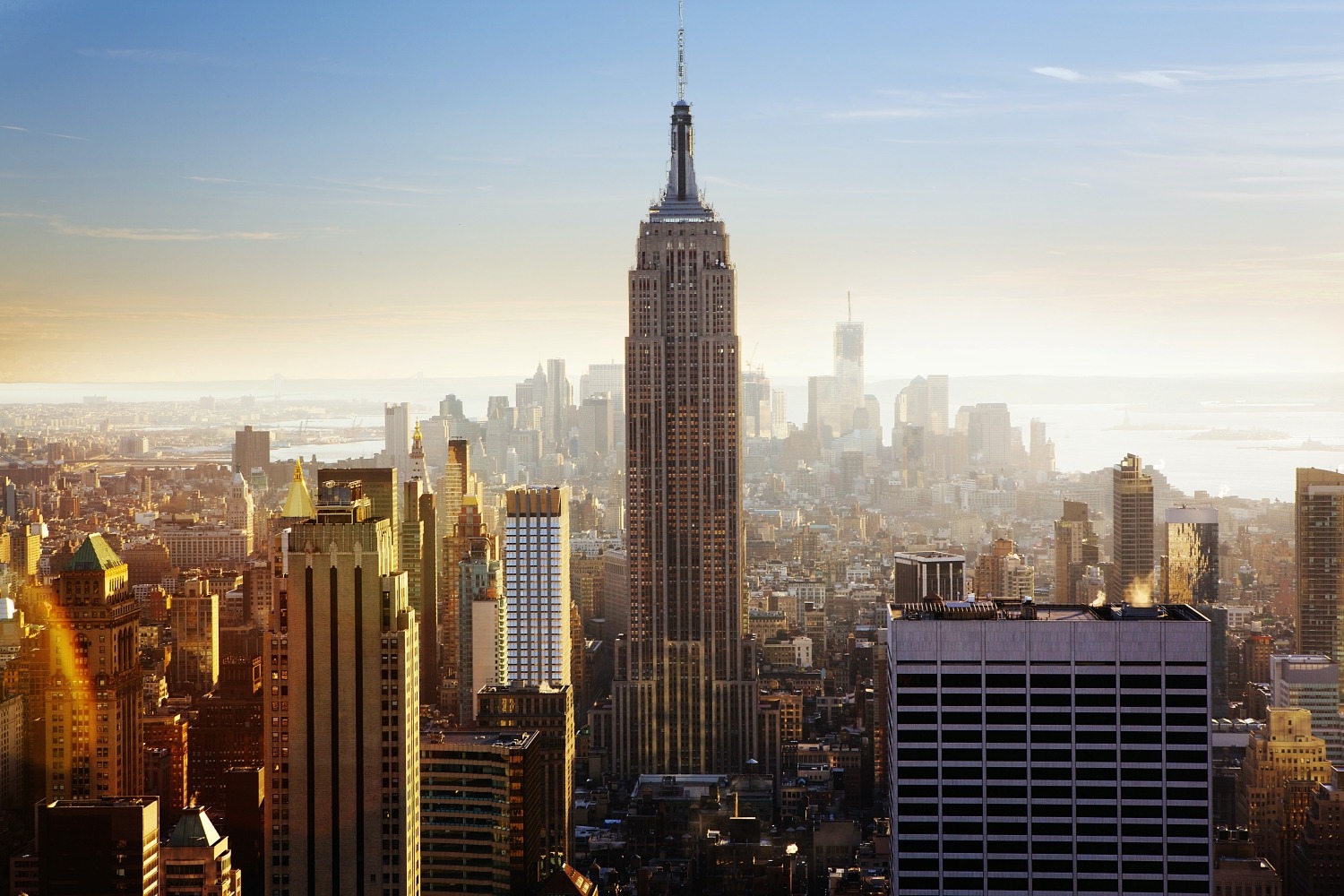 Collaboration with the New York Department of Financial Services

In June 2021, 2DII collaborated with NY Department of Financial Services in a study of New York domestic insurers’ exposure to transition risks. The study is among the first by a US supervisor to measure the industry’s exposure to climate-related financial risks, following 2DII’s collaboration with the California Department of Insurance.

2DII analyzed the transition risks of New York domestic insurers by assessing the alignment of their equity and corporate bond portfolios using their 2019 Schedule D data against different climate scenarios. The exposure and scenario analysis used in 2DII’s analysis is based on the open-source Paris Agreement Capital Transition Assessment (PACTA) model, which has been used by more than 3,000 financial institutions, governments, supervisory authorities, and industry associations.

The report’s findings include: 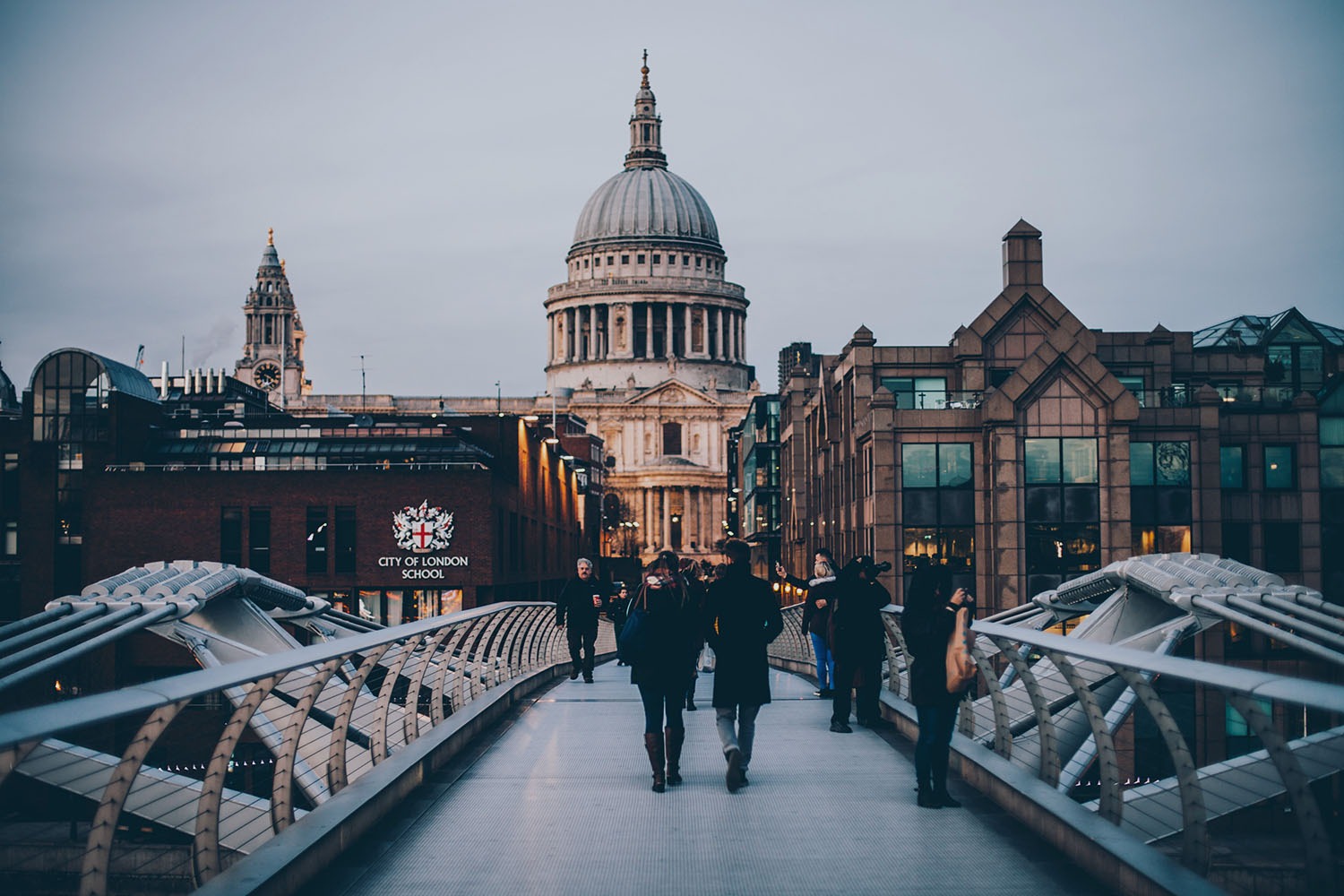 PACTA stress test with the Bank of England

As part of our climate scenario analysis work, 2DII supported the Bank of England with designing the climate-related aspects of its 2019 stress test. The tool examines exposure to different climate-relevant sectors in order to calculate the effects of climate stress on a portfolio’s value. It can be used by UK insurance companies, as well as by other investors interested in understanding their performance under the UK stress-test.

The tool builds on our “Storm Ahead“ stress test scenario report (January 2019), which provides guidelines for integrating scenario analysis into stress tests of regulated entities.

In June 2019, the Bank of England Prudential Regulation Authority launched its biennial insurance stress test, asking the biggest regulated life and general insurers to provide information about the impact of a range of stress tests on their business. The stress test also includes an exploratory exercise related to climate change, which examines potential impacts on firms’ liabilities and investments stemming from physical and transition risks. 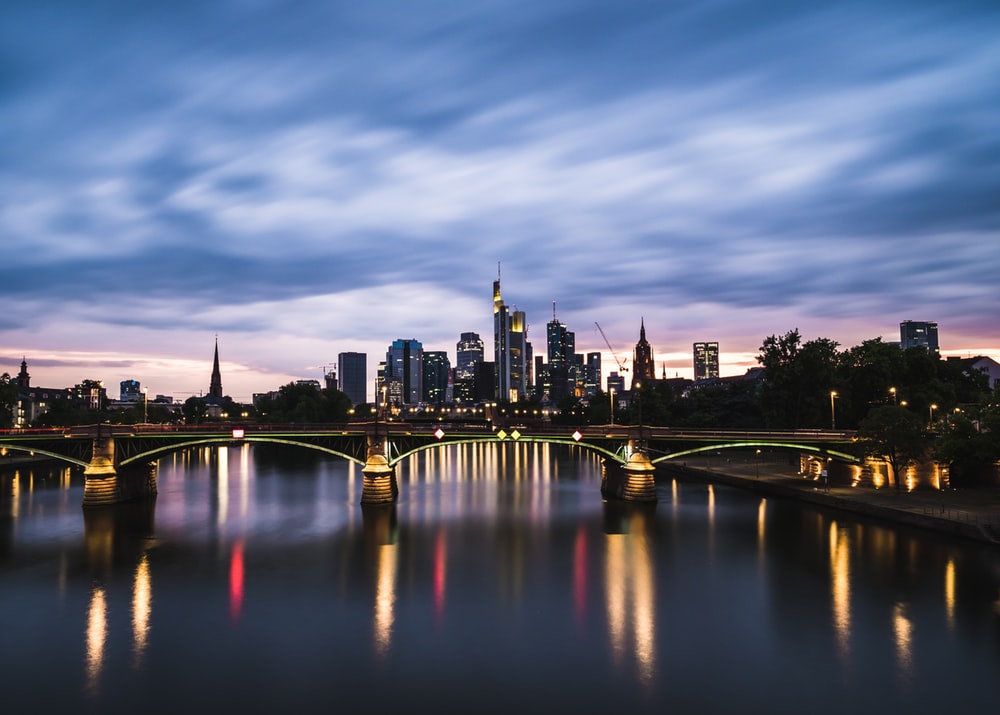 As part of our PACTA work, we have collaborated with a wide range of national and transnational regulators to help them assess climate-related risks to their regulated entities. We’re proud to collaborate with EIOPA on topics such as climate scenario analysis, risk modeling, and more, including helping to identify and quantify potential climate transition vulnerabilities in European insurers’ portfolios.

In December 2021, 2DII’s new litigation, physical, and transition risk models were featured in EIOPA’s latest application guidance on Own Risk and Solvency Assessment (ORSA). The guidance outlines expectations on running climate change materiality assessment and using climate change scenarios, building in part on tools, methodologies, and data developed by 2DII, the Network for Greening the Financial System (NGFS), and RMS, among others. Learn more here.

A year earlier, in December 2020, EIOPA published a sensitivity analysis of climate-change related transition risks in the investment portfolio of European insurers. Their report builds on the PACTA methodology and the climate risk sensitivity scenarios developed by 2DII to quantify potential financial losses under a range of different circumstances. The scenarios use the concept of a delayed “Inevitable Policy Response” (IPR) and also include the Forecast Policy Scenario developed by the IPR consortium, convened by UN Principles for Responsible Investment. 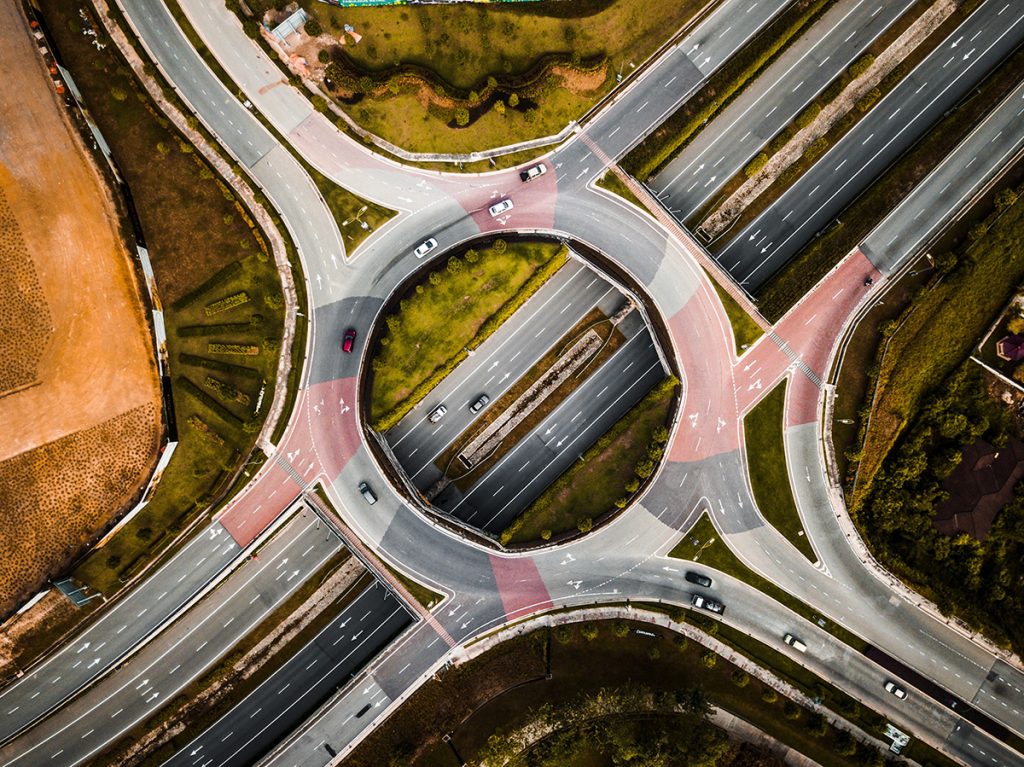 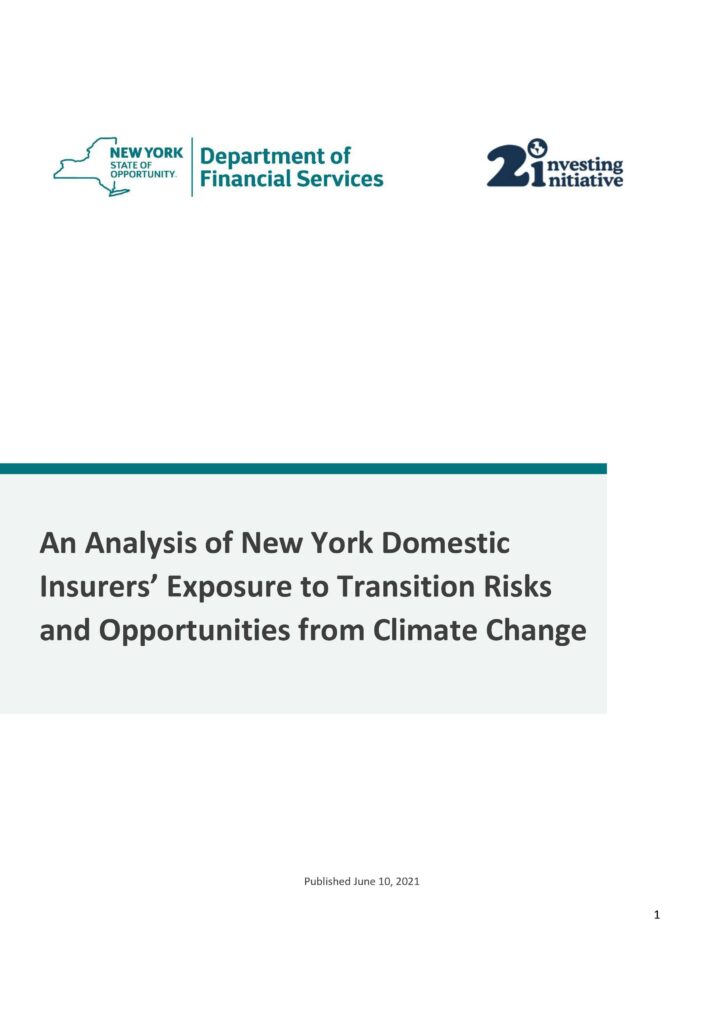