This report measures the alignment of Liechtenstein's financial sector with climate objectives, as part of the PACTA 2020 coordinated climate assessments. 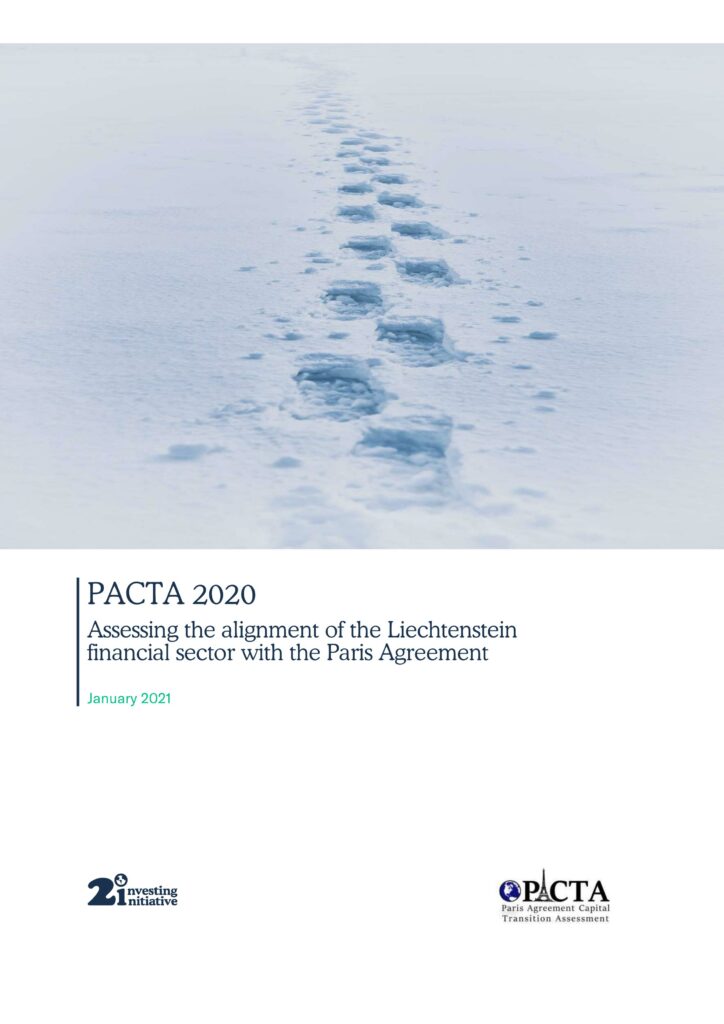 One of the goals of the Paris Agreement is to make financial flows consistent with a low-carbon pathway. To support these efforts, 2DII has been working with a number of European governments to measure the alignment of their financial sectors with the Paris climate goals and to help financial institutions direct their investments towards climate-friendly pathways.

This initiative, known as the “PACTA 2020” coordinated climate assessments, was spearheaded by Switzerland and the Netherlands at the UN Climate Action Summit 2019. Since then, the governments of Austria, Denmark, France, Italy, Liechtenstein, Luxembourg, Norway, Portugal, Spain, and Sweden have also indicated interest in initiative. Already, Switzerland and Austria have carried out the assessments, followed by Liechtenstein in late 2020.

In total, this report analyzes over 77,000 individual holdings from more than 100 equity and corporate bond portfolios held by Liechtensteiner financial institutions. The assessment seeks to answer three questions:

The analysis found that participating financial institutions’ investments in certain sectors are still not aligned with a Paris-compatible pathway, though engagement with investees on climate issues is growing.

According to the qualitative survey of participating financial institutions, 88% of respondents reported that their organization had a climate-related target or was in the process of developing one. This compares to 69% percent of respondents in Switzerland who reported a climate strategy. The climate strategies most frequently employed by participants include engagement, coal exclusion policies, exercising voting rights, and best-in class investing. However, all the financial institutions that reported a coal exclusion policy still had holdings in coal mining or coal power.

About our funders: This project has received funding from the European Union’s Life program under grant agreement LIFE19/NGO/SGA/DE/000040 for the development of the software infrastructure and methodology, as well as from the Principality of Liechtenstein. 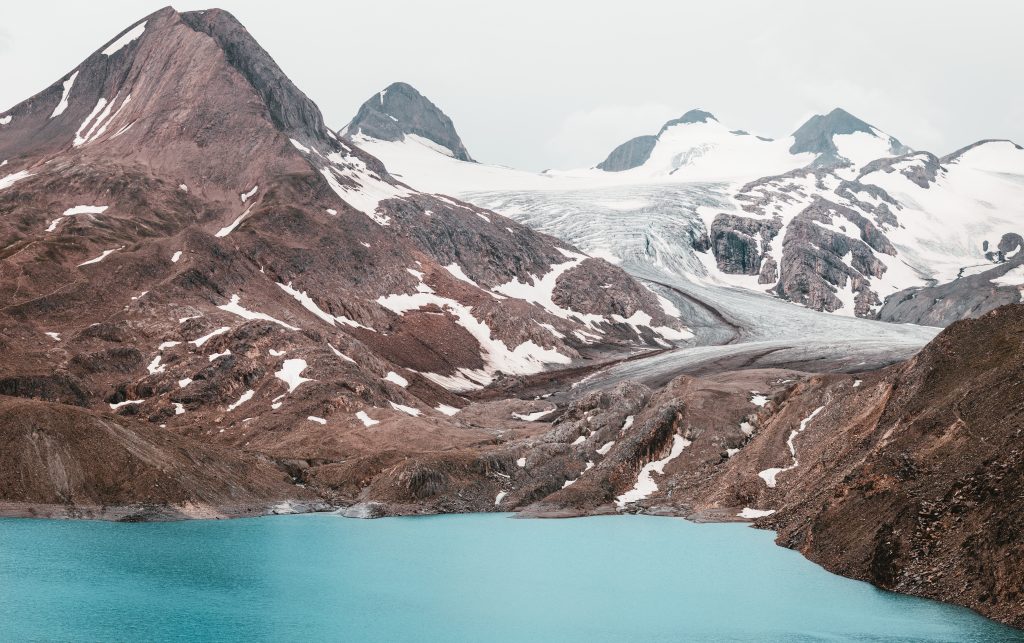 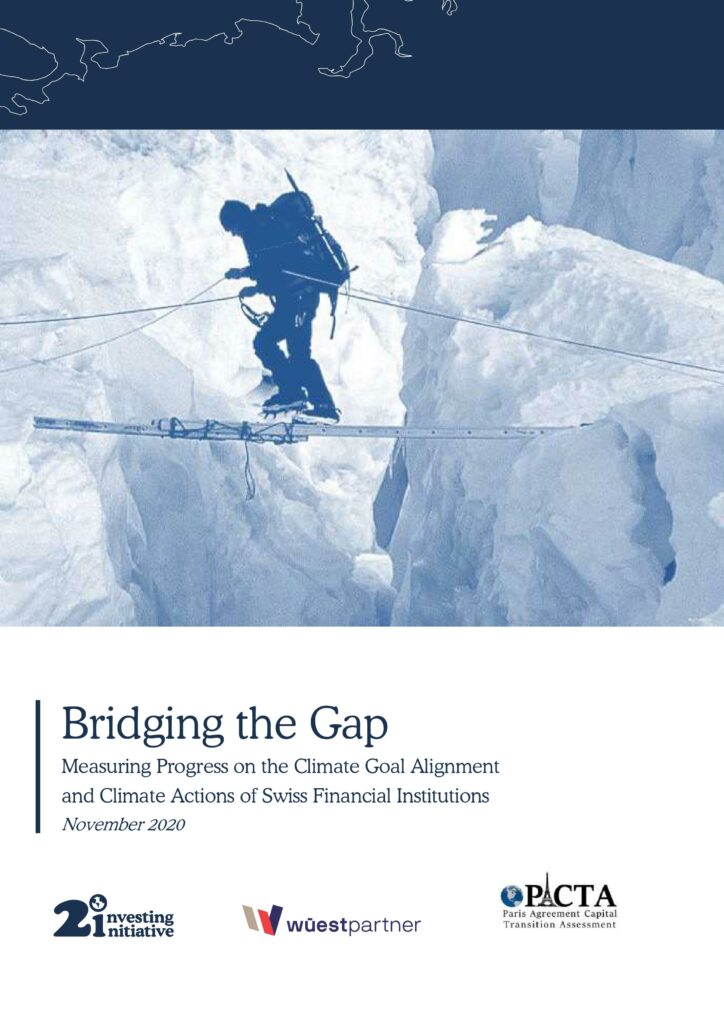 Over 4,000 portfolios from 179 financial institutions representing roughly 80% of the market have been assessed in a first-of-its kind study of the Swiss financial sector... Read More >