US$150 billion per year: Tallying the cost of delayed climate action 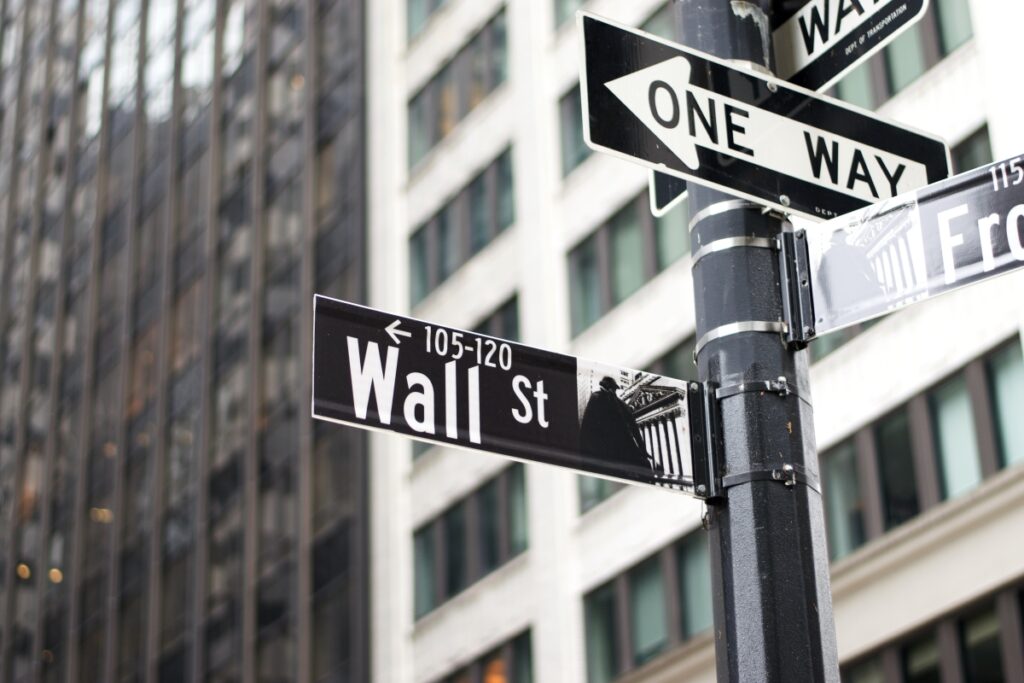 US$150 billion per year. That’s the expected additional loss that the financial sector could face when climate action by companies is delayed, according to the launch report of a joint initiative by the Oxford Sustainable Finance Group at the University of Oxford and the non-profit think tank 2° Investing Initiative.

According to the study, part of a new initiative called the Climate Stress-Testing and Scenarios Project (CSTS), analyzed publicly listed companies in four of the most climate-critical sectors (power generation, oil & gas, coal production and the automotive industry) are insufficiently aligned with the net-zero transition. This means that even an early transition in 2026 is likely to be disorderly, with the overall estimated cost to the financial sector amounting to US$2.2 trillion. On top of that, for every year the transition is delayed, financial institutions could rack up additional costs of US$150 billion annually due to climate transition-related changes in market and credit risk. Since this initial analysis did not capture every sector, these costs represent a lower-bound estimate and could be considerably higher when factoring in both broader economy and non-public companies.

Critically, this annual additional cost increases non-linearly the more the transition is delayed – stressing the need for even more rapid action in order to minimize losses. However, this cost is not carried equally across the financial sector: the greatest cost is borne by financial institutions that have the highest portfolio exposure to firms most at risk from the transition. This also underlines the need for bottom-up stress tests with sufficient granularity to distinguish amongst financial institutions with exposure to the worst-performing firms.

More on the analysis

This report models the impact on the equity value and the probability of default for publicly listed companies in polluting sectors resulting from climate-related transition risks that create financial losses. To undertake this analysis, the authors developed a novel bottom-up asset-level climate stress testing framework that translates climate-related transition shocks affecting individual firms to the shocks affecting the value of financial assets. Using asset-level data, they captured the transition impact on the profitability of publicly listed companies in four of the most climate-critical sectors globally: power generation, oil & gas, coal production and the automotive industry.

Jakob Thomae, Executive Director at 2° Investing Initiative, said: “While governments and financial institutions are delaying climate action over the allegedly prohibitive costs, this report underscores the bill that awaits us if we don’t act now. We’re proud to partner with the Oxford Sustainable Finance Group at the University of Oxford on this critical new research and look forward to working with them on future assessments of the impact of climate risks on financial system stability.”

Dr Ben Caldecott, Director of the Oxford Sustainable Finance Group and the Lombard Odier Associate Professor of Sustainable Finance at the University of Oxford said, “This report for the first time estimates the potential costs to the financial sector for each year that firms delay climate action. These costs are large and rise quickly with every delay. It demonstrates that policymakers, central banks, and supervisors need to move quickly to accelerate climate action from polluting companies, and that they need to develop supervisory capabilities to track and manage down these costs and the risks they create for individual financial firms and the financial system as a whole.”

Moritz Baer, lead author and project manager of CSTS, said, “Our research highlights that we have already reached a point where an orderly transition might not even be possible anymore. We hope that our findings will spur more rapid and concerted action by policymakers and financial institutions, given that the further we delay the transition, the more these costs to the financial system and society will increase.”

More about the Climate Stress Testing and Scenarios Project (CSTS)

The Climate Stress Testing and Scenarios Project (CSTS) sits within the Oxford Sustainable Finance Group at the University of Oxford and is a joint project with the 2° Investing Initiative. CSTS is developing state-of-the-art analytical approaches around climate scenarios and stress testing to allow for a transparent, asset-level based assessment of the impact of climate and other long-term environmental risks on the soundness and stability of the financial system. To find out more about the CSTS, contact Moritz Baer.

About the Oxford Sustainable Finance Group at the University of Oxford

The Oxford Sustainable Finance Group (OSFG) is the focal point for these activities and is situated in the University’s Smith School of Enterprise and the Environment (SSEE). OSFG is a multidisciplinary research centre and is arguably the world’s best place for research and teaching on sustainable finance. It was established in 2012 to align the theory and practice of finance and investment with global environmental sustainability. Since its foundation it has made significant and sustained contributions to the field, including in some of the following areas: