Reuters op-ed: How to unlock the banking sector’s potential to address climate change 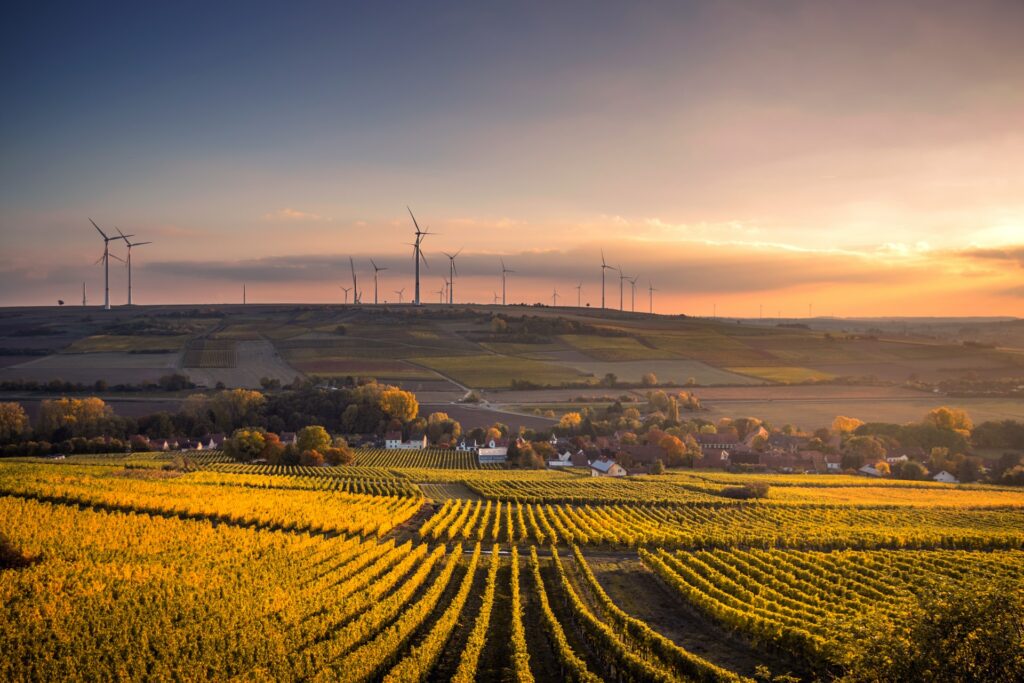 Comment: Maarten Vleeschhouwer of the 2° Investing Initiative and Antoni Ballabriga of BBVA look at how banks are responding to the challenge to play a central role in achieving the Paris Agreement goals

In his speech to the High-Level UN Climate Change roundtable this week, Mark Carney, the Secretary-General’s Special Envoy on Climate Action and Finance, and formerly the Governor of the Bank of England, said that every financial sector needs to take climate into account.

Although the recommendations of the Taskforce on Climate-related Financial Disclosures (TCFD), which he has championed, have until now been voluntary, he told world leaders that it is “unacceptable” for companies not to disclose the impact of their decisions on the climate.

During a UN PRI webinar, Carney went one further, saying climate disclosures should be reflected in company profit and loss statements.

There have recently been a series of promising signals from financial sector players that they are heeding Carney’s advice.

This month, in the run-up to Climate Week, a coalition of investor groups managing more than $100 trillion called for corporate reporting to reflect climate-related risks. On 14 September, the influential investor group Climate Action 100+ demanded that the world’s 161 dirtiest companies implement a “net-zero strategy” by 2050 or earlier. Four days earlier, for the first time, UBS made the landmark move of announcing it would make sustainable investments its preferred solution for all clients investing globally.

Recently, many of these headlines have been driven by investor coalitions and asset managers, rather than the banking sector. If we are to achieve the Paris Agreement goals, however, it is crucial to involve the banking sector more deeply in these efforts. After all, banks play a central role in the fight against climate change, through the lending decisions they make and the engagement they carry out with clients. Without equipping them with the tools they need to measure and manage the climate implications of their lending decisions, we will be missing crucial players on the road to Paris.

Already, a number of forward-thinking banks have recognised this fact and taken action. For instance, at COP24 in 2018, the five Katowice Commitment banks (BBVA, BNP Paribas, ING, Société Générale, and Standard Chartered) made a landmark pledge to measure the climate alignment of their lending portfolios, and to explore ways to progressively steer financial flows through their core lending towards the Paris Agreement goals.

The Katowice Commitment contributed to inspiring the Collective Commitment to Climate Action, signed by 34 banks (representing US$13 trillion in loans) willing to commit to aligning their business with the Paris Agreement, as part of the UNEP-FI Principles for Responsible Banking. Both pledges were announced in September 2019 in New York at the UN Secretary-General’s Climate Action Summit.

To achieve these commitments, the Katowice signatories promised to contribute to developing open-source methodologies and tools that could help measure the alignment of lending portfolios with climate scenarios. On 15 September, marking a culmination of these efforts, 2° Investing Initiative (2DII) launched PACTA for Banks, a free, open-source toolkit for banks to measure the climate alignment of their loan books. Since then, the Katowice signatories have also released an application paper that aims to help other banks better understand and apply the PACTA methodology.