Since COP21, climate target-setting by investors and banks has evolved into an increasingly popular concept. However, the lack of standardized frameworks and best practices in this field is frustrating efforts to align global financial flows with the Paris Agreement goals. 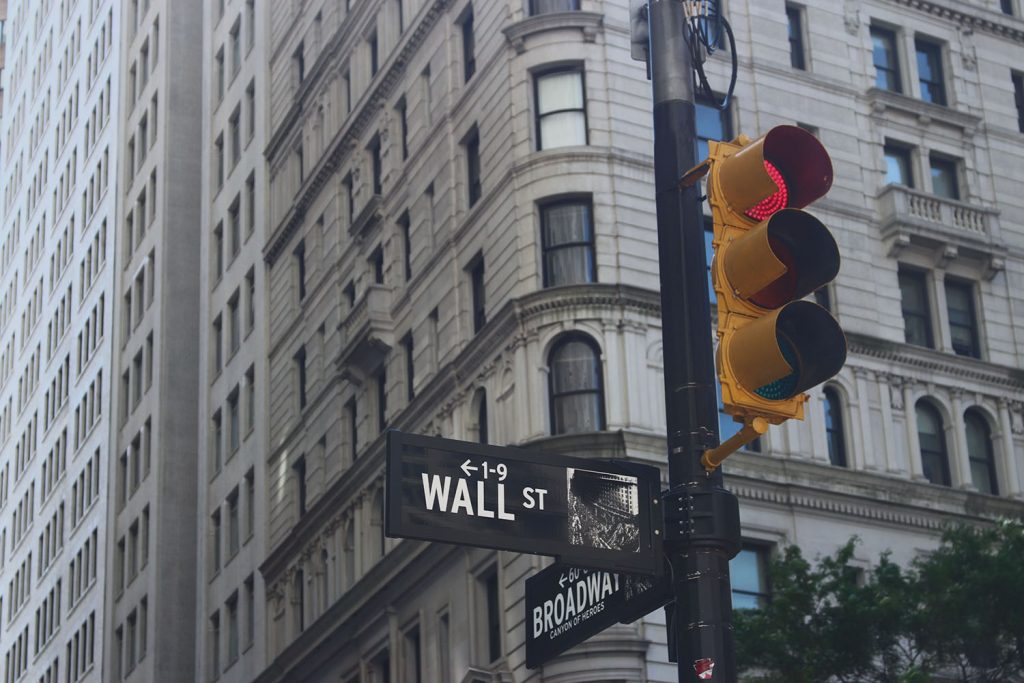 In order to address this issue, the 2° Investing Initiative has been working closely with stakeholders to develop improved methodologies on impact and target-setting.

The Evidence for Impact Working Group

In March 2020, 2DII launched the Evidence for Impact Working Group, in collaboration with 30 leading financial institutions, 10 NGOs and academic institutions, and with funding from the European Commission and the Swiss government, among others.

The Working Group is based on two key premises: first, that the impact of financial institutions should be defined as the change that they bring about in the behaviour of economic actors (households, companies). And second, that a high standard of evidence is needed in order to identify and quantify impact. The Working Group is in the process of co-developing three key deliverables:

In addition to the Evidence for Impact Working Group, 2DII is working with a wide range of financial industry stakeholders to develop and test new methodologies for impact and target-setting.

Since 2018, for instance, 2DII has worked closely with the “Katowice Pledge Banks” (BBVA, BNP Paribas, ING, Société Générale, and Standard Chartered) to develop new target-setting frameworks and action toolkits for the banking industry. Notably, 2DII collaborated with the Katowice Banks and 12 others to road test PACTA for Banks, a first-of-its-kind climate scenario analysis toolkit. Since its launch in late 2018, more than 1,500 global financial institutions and dozens of financial supervisors have used the PACTA methodology for investment portfolios, which measures portfolios’ alignment with the Paris Agreement goals and helps investors set new targets.

Funders’ information: Our target-setting research is co-funded by the European Union’s Horizon 2020 research and innovation programme under grant agreement No 785087. 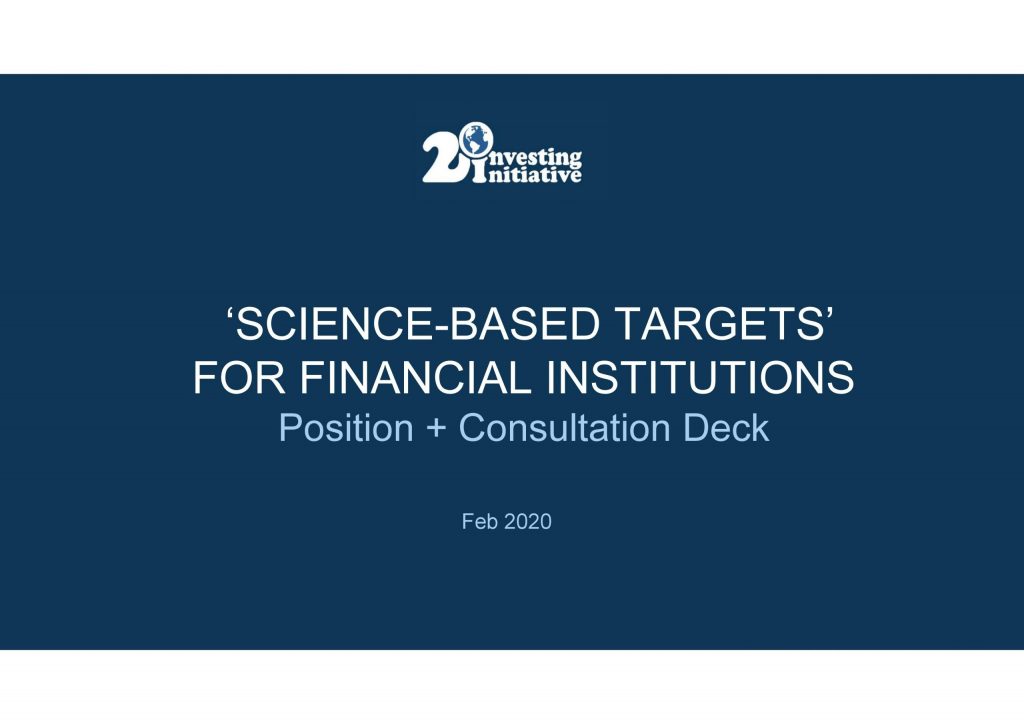 In 2018, WRI, WWF and CDP invited the 2° Investing Initiative to take part in the development of the Science-Based Targets initiative (SBTi) for Financial Institutions a... Read More >

Climate Impact: What It Is and How to Achieve It

Financial market participants have been increasingly in the spotlight when it comes to climate change.... Read More >