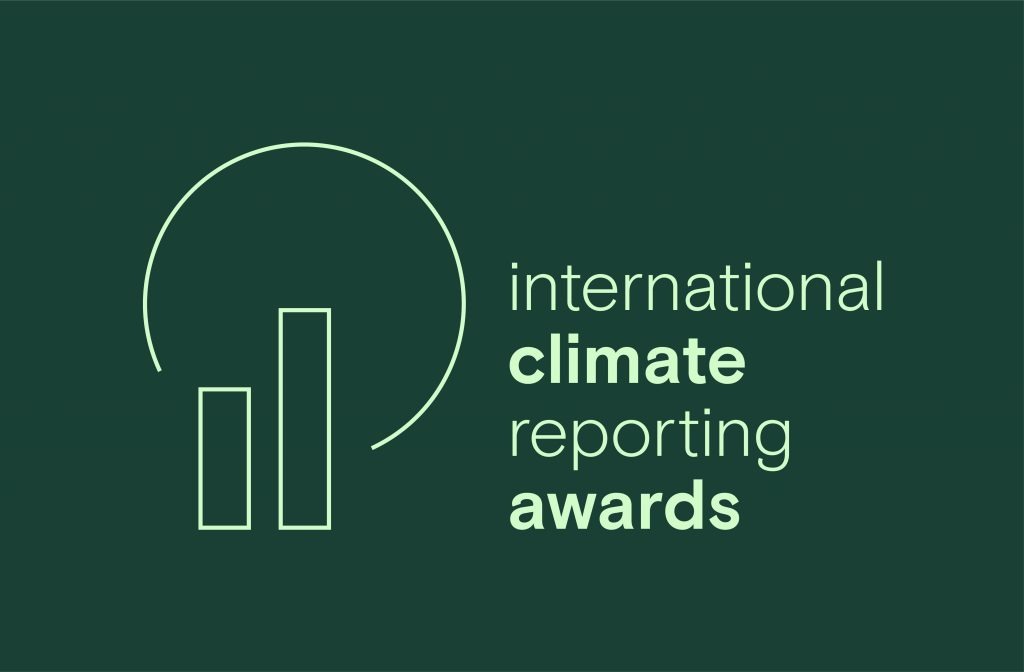 A jury composed of 13 sustainable finance experts has chosen AXA, Barclays, and Federated Hermes as the winners of this year’s International Climate Reporting Awards. The Jury’s Prize was awarded to ERAFP (the French public service additional pension scheme).

This third edition of the Awards was organized by the French Ministry for the Ecological Transition (CGDD), the French Agency for Ecological Transition (ADEME), and the non-profit think tank 2° Investing Initiative, with support from a standard-setters advisory board composed of the Sustainability Accounting Standards Board (SASB) and the Global Reporting Initiative (GRI). The awards were announced during a virtual prize ceremony, which took place in the context of Paris for Tomorrow week.

Building on leading global standards, including the Task force on Climate-related Financial Disclosures (TCFD) and the EU Non-Financial Reporting Directive, the Awards aim to recognize financial institutions that integrate climate-related considerations into their reporting and business practices.

It was the first time that Barclays, Federated Hermes and ERAFP were recognized at the International Climate Reporting Awards, and the third time for AXA, the global insurance giant.

In a presentation of the winners, the jury highlighted Barclays’ impact strategies for their capacity to mobilize funds for innovation and economic transformation. AXA presented “one of the most robust reporting exercises” with a high score under each pillar, and won plaudits from the jury for its commitment to improving climate analysis methodologies and indicators. The jury recognized Federated Hermes for its efforts to address climate analysis issues, particularly through the development of propriety tools. Meanwhile, ERAFP distinguished itself for the quality of its climate reporting, particularly given its status as a relatively small entity in comparison with the other candidates.

Building the foundation for the new Climate Transparency Hub

The awards announcement comes ahead of the launch of the Climate Transparency Hub (CTH) slated to go live in January 2021. The CTH is an online platform for monitoring, identifying, and promoting best climate reporting practices for French financial institutions, developed as part of the Finance ClimAct project coordinated by ADEME, with the support of 2DII and the other members of the consortium (the CGDD, l’Autorité des Marchés Financiers, l’Autorité de Contrôle Prudentiel et de Résolution and I4CE).

The CTH builds on the Climate Reporting Awards’ assessment grid developed by 2DII with the support of ADEME and CGDD. Additionally, it incorporates the best practices identified by the Awards Jury. The CTH thus aims to equip French financial institutions with the resources they need to anticipate regulatory reforms at the broader European level.

Barbara Pompili, Minister for the Ecological Transition, said: “Dating back to the development of the first climate-related financial regulation in Europe, France has long been a leader in the field of climate reporting. We are proud to have co-organized this third edition of the International Climate Reporting Awards and congratulate the winners for the leading examples they have set for their industry peers.”

Arnaud Leroy, CEO of ADEME, said: “The International Climate Reporting Awards helps driving improved climate transparency, which is critical for climate action. We congratulate AXA, Barclays, Federated Hermes, and ERAFP for their recognition of the importance of climate disclosures in the financial industry, and for their commitment to continue enhancing industry practices.”

Robin Edme, President of the Board at 2° Investing Initiative France, said, “We are proud to see this third edition of the International Climate Reporting Awards come full circle this year, just after the announcement of the Climate Transparency Hub by ADEME, CGDD, and other partners of the Finance ClimAct consortium. The CTH promises to be a rich and enhanced resource center for French financial institutions. Congratulations to this year’s winners, and we look forward to continuing working with industry experts and financial institutions to drive ambitious new improvements in the climate reporting field for next year.”