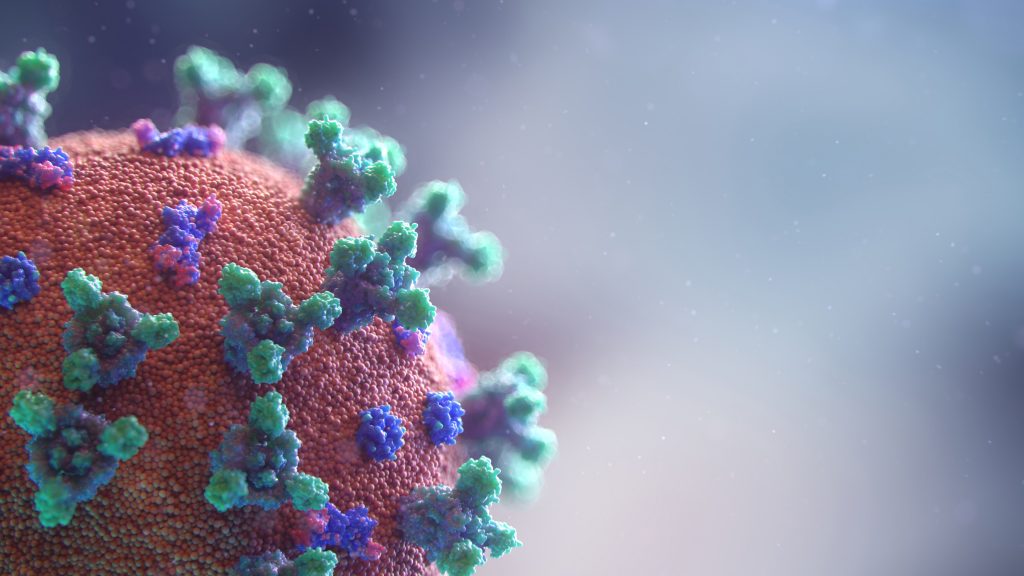 By acting now on climate change, the cost of saving a life would be 2-3x lower than saving a life during the pandemic, according to a new study of government responses to Covid by 2° Investing Initiative’s (2DII) long-term risks research program, 1in1000. Currently, policymakers’ continued lack of action on climate change indicates that they essentially discount future lives by an estimated ~1.7% annually. According to their revealed preferences, this implies that a life in 2050 is worth 39% less than a life today.

The report, part of a series of “thought experiments” by 2DII, uses the Covid pandemic as a case study – applying lessons from government response to the pandemic to the climate crisis and related potential policy measures. While Covid and climate change are not perfectly analogous, they share two key similarities: their systemic impact on economic systems and society, and their “preventability.” Critically, human actions can significantly mitigate the impacts of both the pandemic and climate change – by preventing the risk from materializing in the first place, as well as by strengthening resilience when the risk materializes.

This analysis is a first of its kind, bringing together different research on the costs of pandemic preparedness, climate policy interventions, and potential benefits measured in statistically saved lives.

The thought experiment shows that preparedness is both fairer and more cost effective than reactive measures to systemic crises. Arguably, these reasons should be enough for policymakers to act now, but short-termism is still a major issue. To help incentivize policymakers to think more about the future and to increase its integration in today’s decision making, we explore a number of insights and potential solutions from the financial sector, including:

This report comes on the heels of recent research by 2DII and Oxford Sustainable Finance Group, University of Oxford, which found that the financial sector could face US$150 billion per year in additional losses when climate action by companies is delayed. According to the study, part of a new initiative called the Climate Stress-Testing and Scenarios Project (CSTS), analyzed publicly listed companies in four of the most climate-critical sectors (power generation, oil & gas, coal production, automotive) are insufficiently aligned with the net-zero transition. This means that even an early transition in 2026 is likely to be disorderly, with the overall estimated cost to the financial sector amounting to US$2.2 trillion. On top of that, for every year the transition is delayed, financial institutions could rack up additional costs of US$150 billion annually due to climate transition-related changes in market and credit risk. Critically, this annual additional cost increases non-linearly the more the transition is delayed – stressing the need for even more rapid action in order to minimize losses.

Jakob Thomae, Executive Director at 2DII Germany, said, “Echoing our recent research on the potential cost to the financial sector if firms delay climate action, the cost of preparing now for climate change is marginal in comparison to the cost of acting later. Based on our thought experiment, we show that by acting now on climate change, the cost of saving a life would be 2-3x lower than what it cost during the pandemic. The economic and human impacts of the pandemic should be a wakeup call that we must take more concerted action now in order to avoid dire future costs.”

Anne Schoenauer, Deputy Research Head of the 1in1000 Research Program, said, “Research by the 1in1000 Program shows that most investors and policymakers are still not oriented towards the long-term. This means that we often prepare too little and react too late to long-term risks like Covid and climate change – resulting in more expensive, less effective, less evenly distributed response measures. Yet preparing now can save lives at a lower cost than acting later.”

About our funders: This project is part of the International Climate Initiative (IKI). The Federal Ministry for the Environment, Nature Conservation and Nuclear Safety (BMU) supports this initiative on the basis of a decision adopted by the German Bundestag. It has also received funding from EIT Climate-KIC. This report reflects the authors’ views only, and the funders are not responsible for any use that may be made of the information it contains. 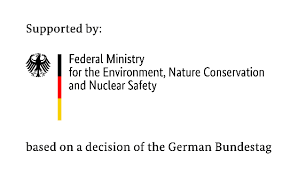