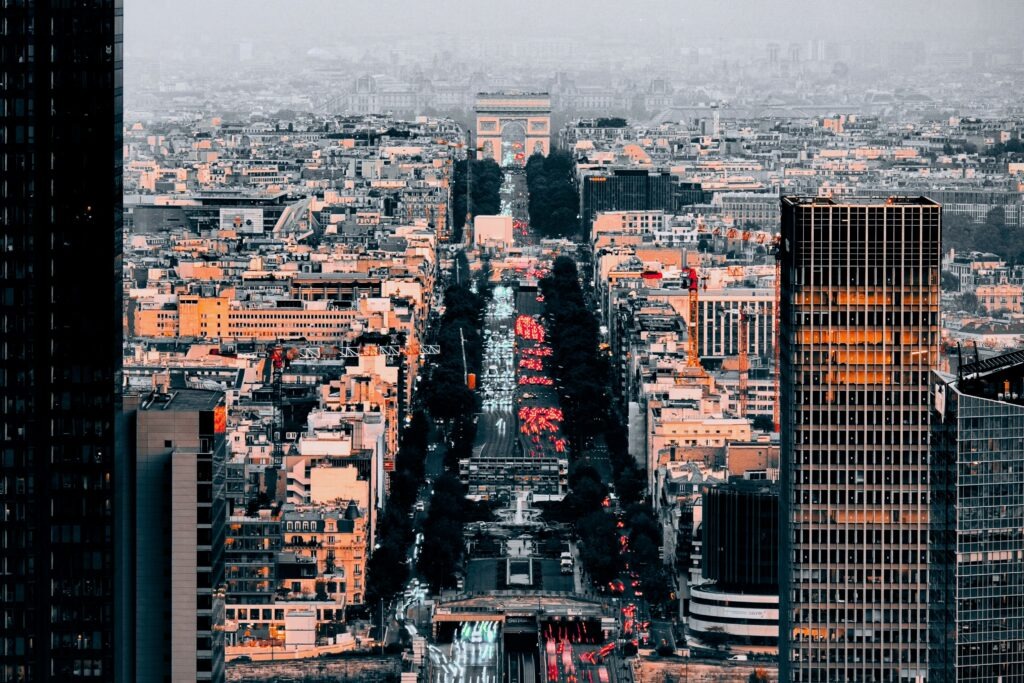 On the fifth anniversary of the Paris Agreement, this tool will enable investors to perform the 2020 climate exercise requested by the ACPR and better understand their portfolios’ potential exposure to the risks associated with climate change.

Building on its work with major global investors and supervisors, 2DII is proud to announce the launch of a free, online tool for French financial institutions to understand their portfolios’ exposure to climate change-related transition risks.

This tool is part of the Finance ClimAct project, a five-year, €18 million initiative that aims to align the French and European Sustainable Finance Action Plans. Road-tested in partnership with Allianz, the tool is intended to help investors implement the climate exercise developed by the French Prudential Supervision and Resolution Authority / l’Autorité de contrôle prudentiel et de resolution (ACPR)), which is due by the end of this year. The tool can also be used by other, non-French investors interested in seeing the results of the exercise.

The tool is available here.

5 years on from Paris, supervisors increasingly concerned by climate-related risks

The ACPR’s initiative is a reflection of the growing focus by supervisors on climate-related risks, especially in the years since COP21. Last year, the Network for Greening the Financial System (NGFS) called for climate risks to be integrated into financial stability monitoring and supervision, followed by the publication of new stress testing guidance for regulators this June. In addition to the ACPR, central banks in the UK, Canada, the Netherlands, and other countries have also carried out or announced upcoming plans to incorporate climate-related risks into their stress testing exercises. Mark Carney, the former governor of the Bank of England, has notably been at the forefront of calls for banks to assess how the companies they lend to are managing climate-related risks.

2DII’s tool, among other solutions, aims to help financial institutions better respond to this market shift. It builds on 2DII’s pioneering work with major financial sector and supervisory players to help them run stress-testing exercises, and more broadly to manage the risks associated with a disruptive shift to a low-carbon economy. Over the past few years, 2DII has worked with a number of supervisors around the globe, providing them with the tools, data, and insights they need to understand the exposure of their regulated entities to climate risks. These include the Bank of England, California Department of Insurance, and European Insurance and Occupational Pensions Authority (EIOPA).

The tool has received funding from the European Union’s LIFE program under grant agreement LIFE18IPC/FR/000010 A.F.F.A.P.

The European Commission is not responsible for any use that may be made of the information it contains. 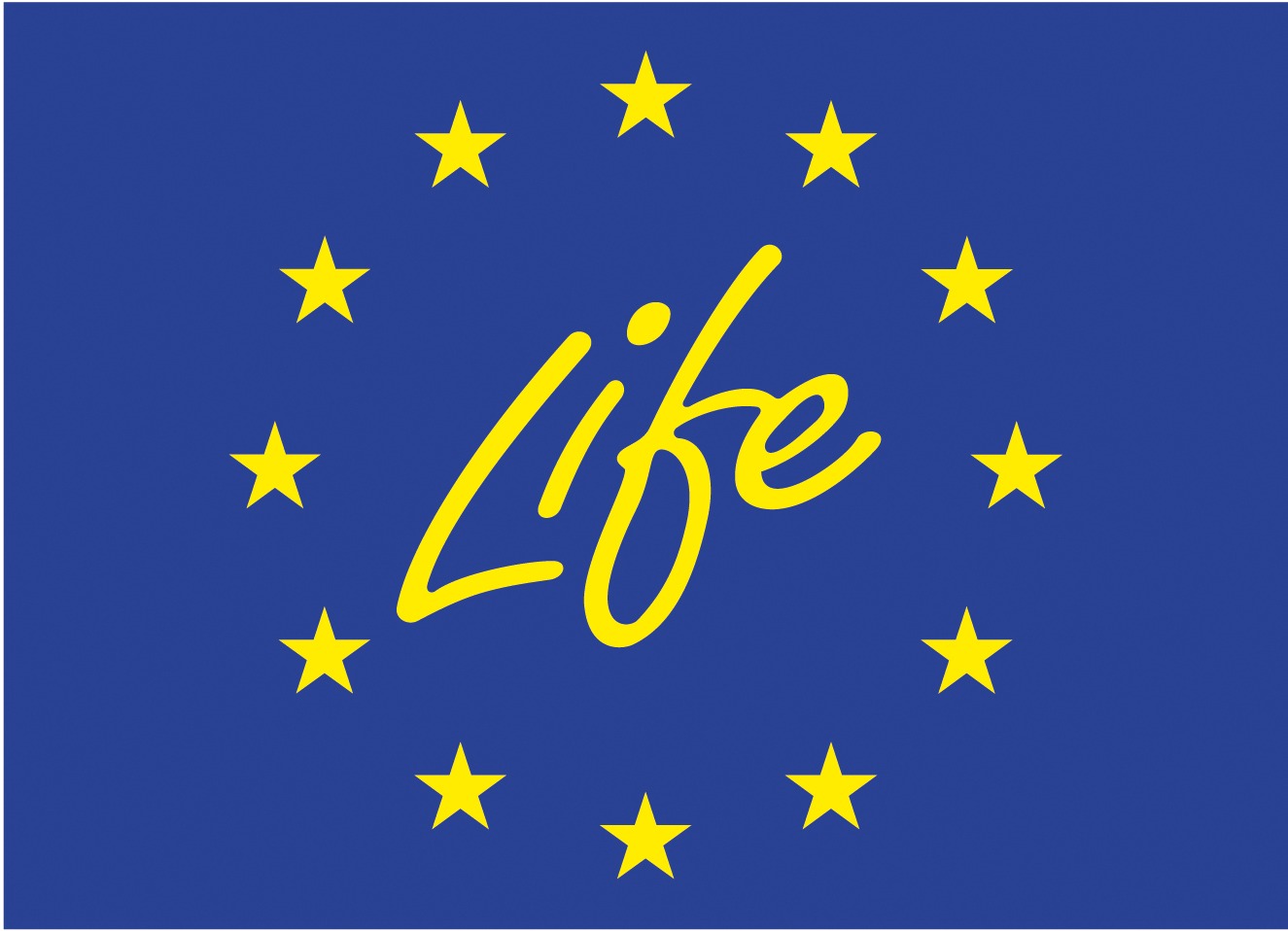